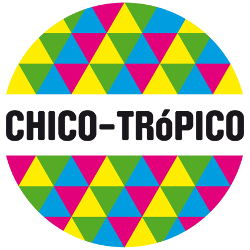 CHICO-TRóPICO is an artistic/musical collective born in 2010. First, as a pioneer festival in the diffusion of Latin American psychedelic music and the new tropical sounds, and then as a hub of artistic actions.

Some of our proyects: 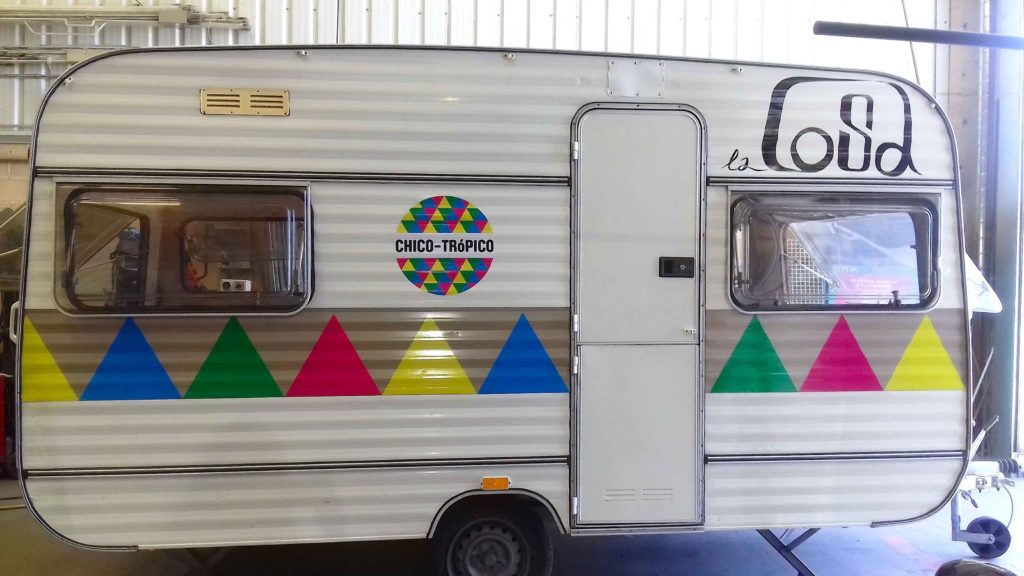 La COSA is a 1980’s caravan remodelled as a sound studio to record all kinds of music, speech or sound experiments. It is equipped with a drum set, percussion, guitars (electric, acoustic and classic), electric bass, synthesizers and many microphones for voice and acoustic instruments. We can record up to 16 tracks, which are then mixed and released in digital format, creating an archive of the sounds made by the people in the town, neighborhood, square or any other place where we park the “mobile studio”. We also shoot videos, and organize workshops in/outside of the caravan. A crowd favourite!

A children-only, 25 m² art-sound installation, where they can explore through action, touch, symbolic play, and music-making. Every part of the island (a boat, a parrot, a bridge, a tunnel…) is designed to create or alter sound in some way or other (the boat’s rudder controls bpms, a three-part synthetiser diamond generate monster/ambience/strange sounds). 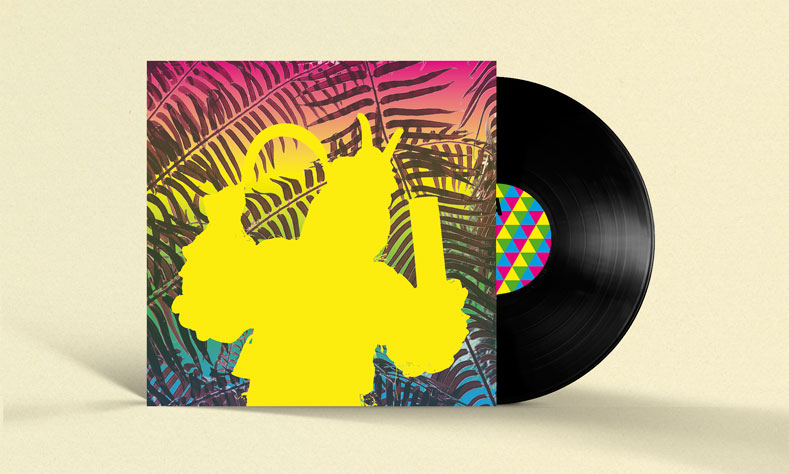 Pippo & Ricardo: Original music for the pieze of Rodrigo García. Olso we played alive with Grita from Caballito Netlabel. 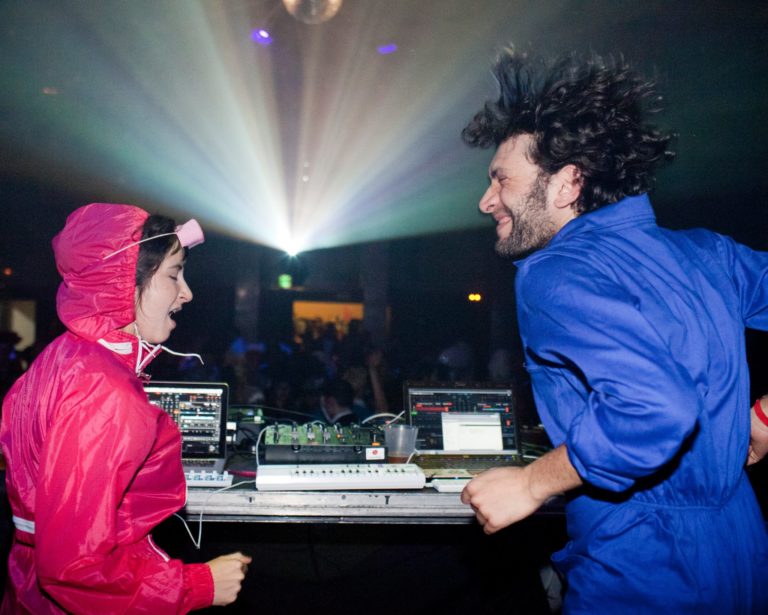 As Djs we made sessions in important places of spain. We use vinyls, digital, and olso lots of sinth and drum machines for our set lives.

Also we play as Pipo el Sucio, Pitch Vicious and others pseudonyms. 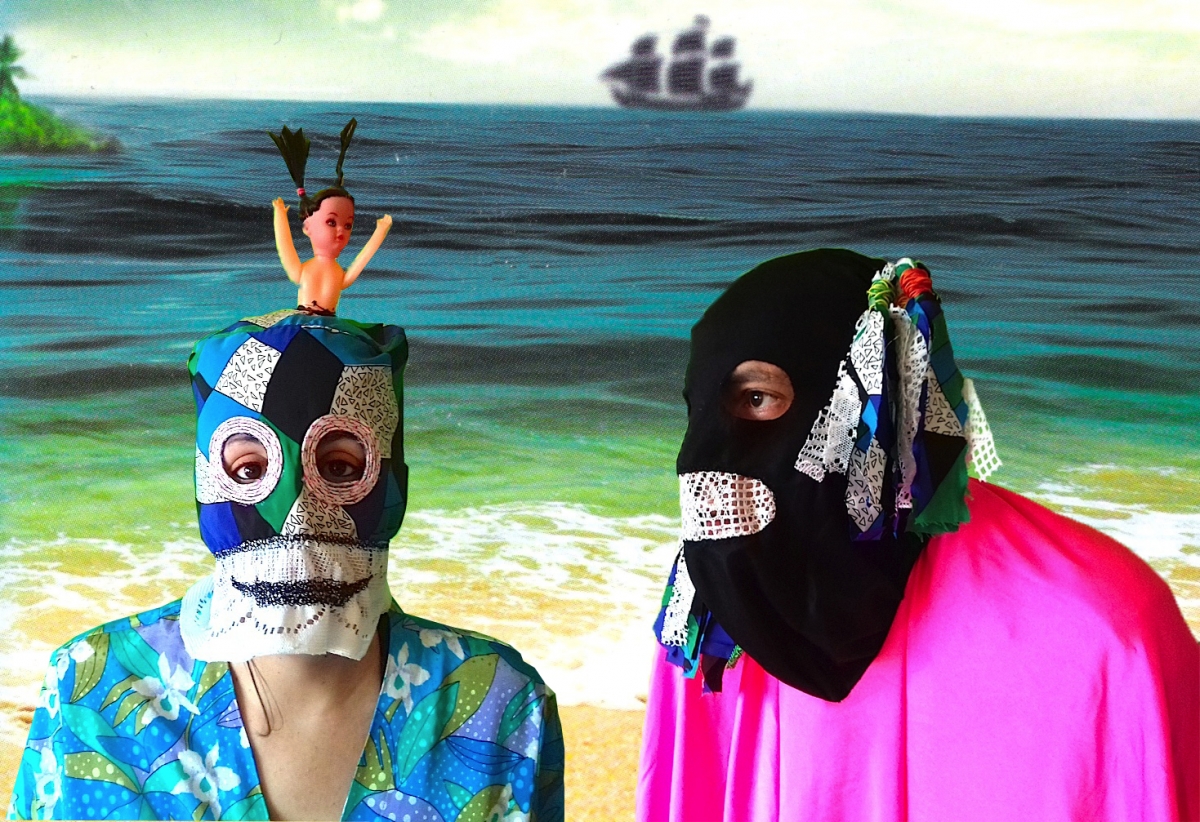 For kids we made the musical San Borondón. It’s about a leyend of a mistery island that appears and disappears, near canary islands.

Also we made lots of workshops and performances as contructions of piezoelectric microphones, karaoke with vr glasses, autotune festivals and many others.